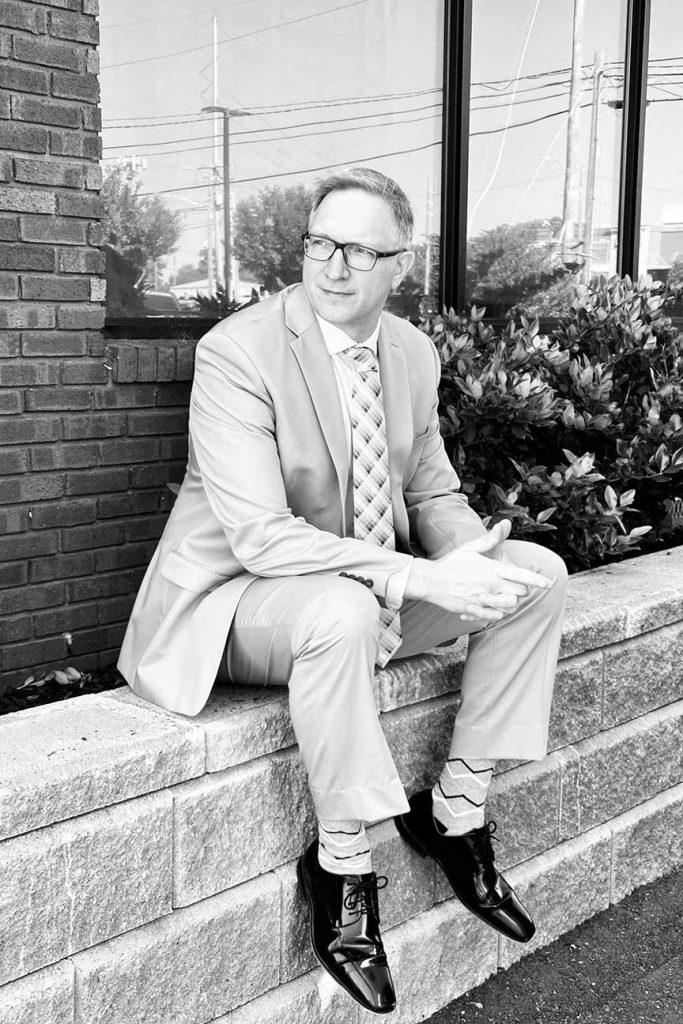 Salvatore Daniele is a Chiropractor, Entrepreneur, and Philanthropist.  He is the CEO of Adjust Experience Chiropractic.  Daniele was born to a Canadian mother and an Italian father.  He attended Queen's University at Kingston, Ontario.  Initially, Salvatore thought be a Dentist when he realized that was not what he wanted to do for the rest of his life.  In 1997, he moved to Marietta, Georgia to begin his Professional career at Life University, School of Chiropractic, graduating in 2001.  He also obtained his Bachelor of Science by transferring his Canadian University Credits to Excelsior College, to which Excelsior College is a member of The University of the State of New York.

Salvatore is happily married and has six children. He is a member of the Porsche Club of America. Having a sports car fascination, he fulfills his dream by experiencing sports cars of all types because their performance focus, although the 911 Porsche remains his favorite.  When parking his sports desires, Salvatore is fond of learning from powerful men and women around the world. One of many of his admirers is Walt Disney, who once said: "Happiness is a state of mind".

In his spare time, he enjoys being with his children and visiting various places in the Americas, including the Disney Parks.